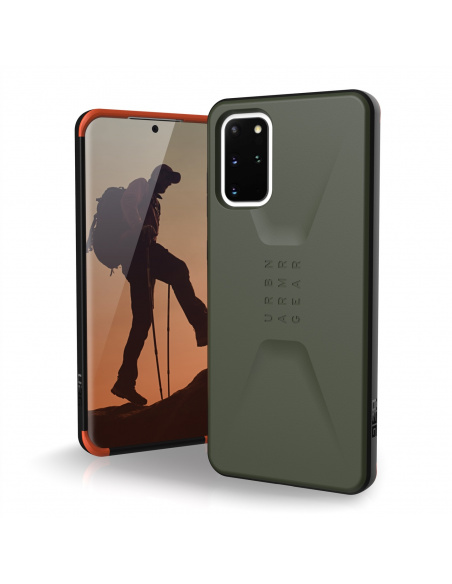 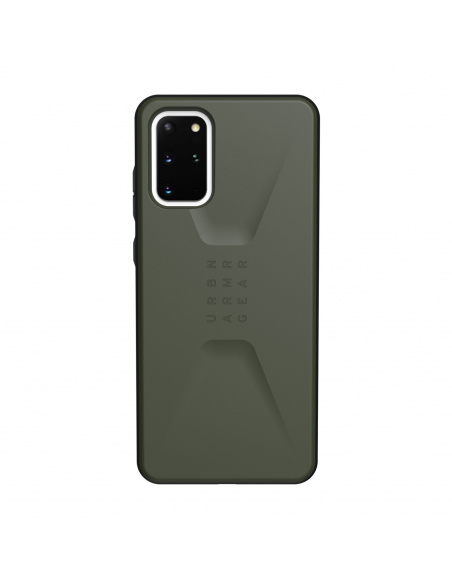 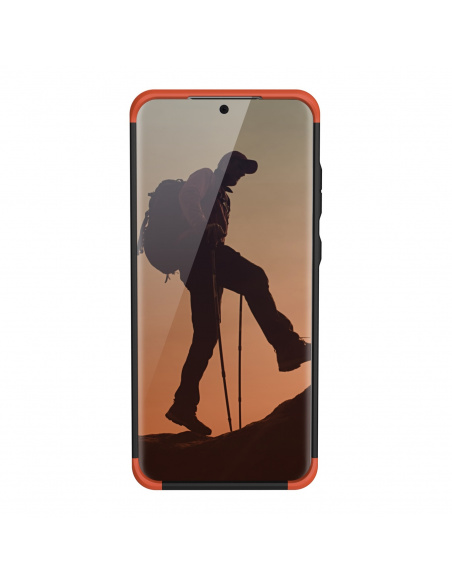 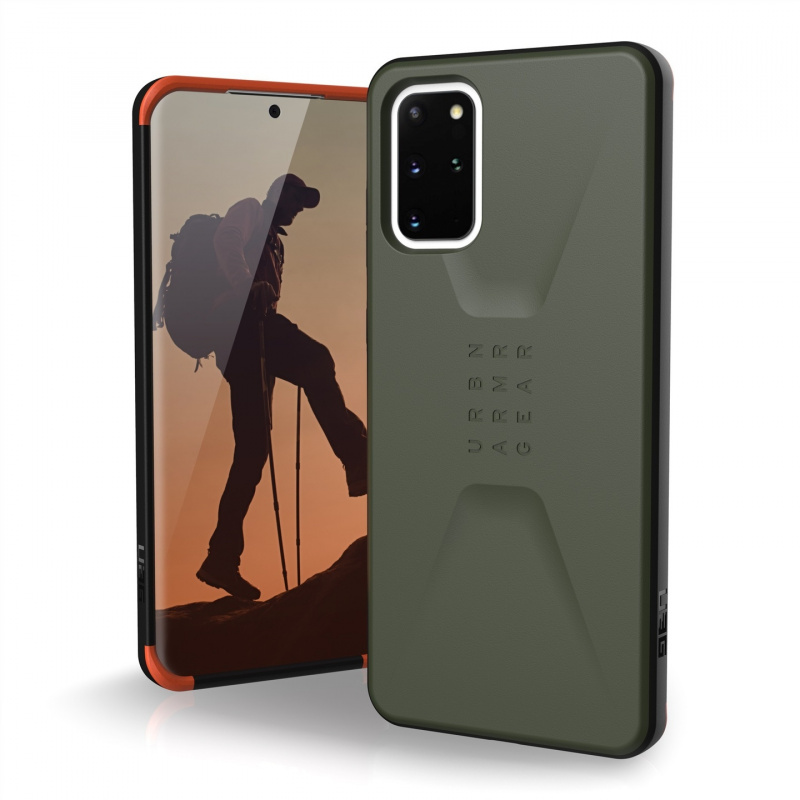 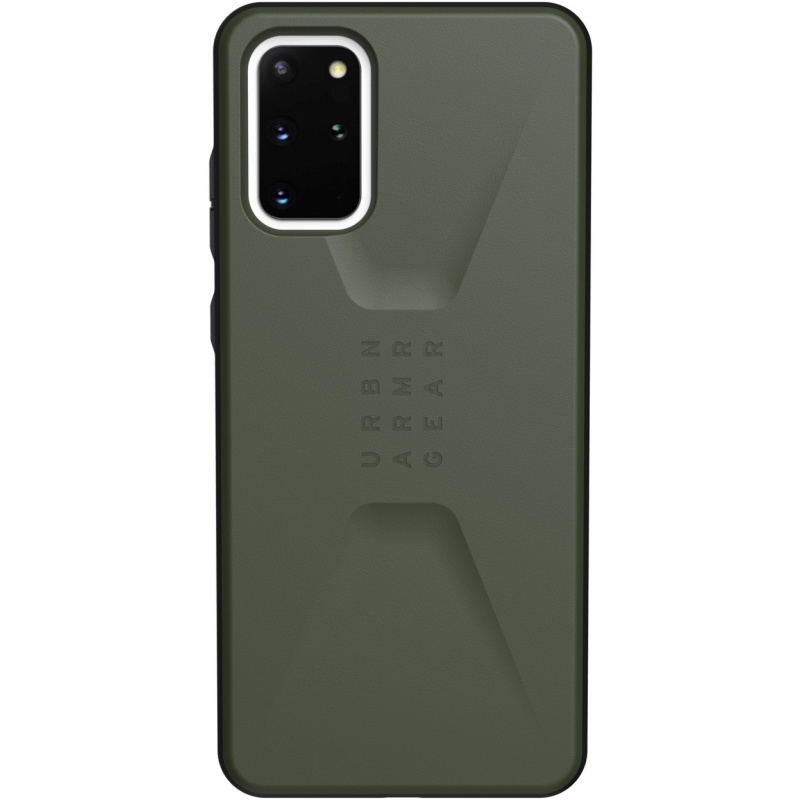 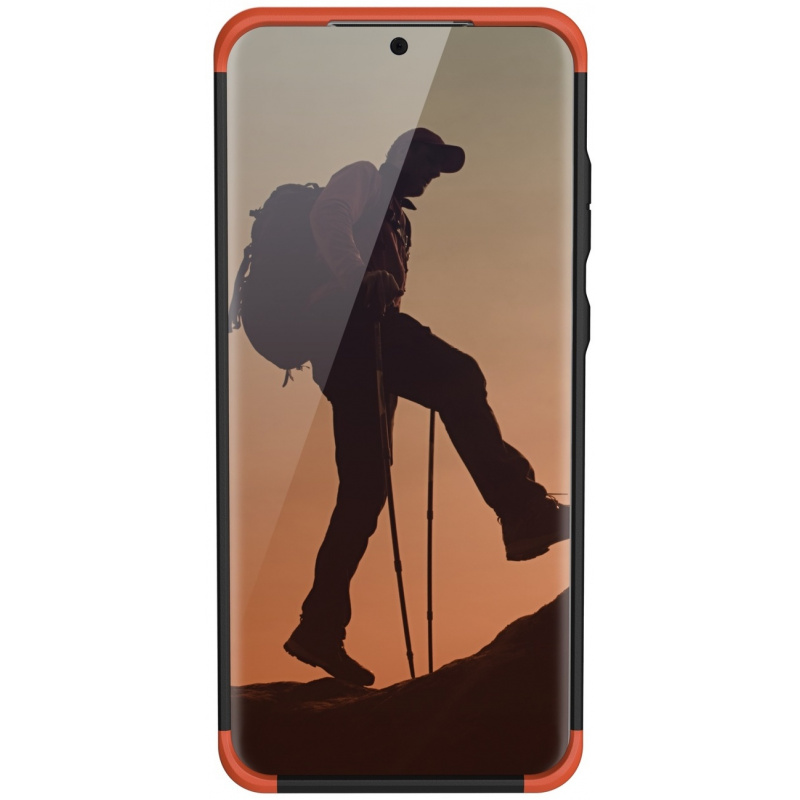 UAG233OLIV
Produkt chwilowo niedostepny
€40.53
Tax included
You will get €2.83 in reward when purchase 1 of this product. The reward can be used to pay for your next orders, converted into voucher code or withdrawn to your bank account.
Close

Civilian Series cases are engineered with our HyperCush technology to dampen and disperse the energy created when a mobile device collides with another surface. Simply put, it cushions your precious phone when it slips out of your grip. Civilian is a modern rugged phone case for the modern wanderer.

Disrupt the norm and liberate your phone with the stunningly sleek and lightweight Civilian Series. A case designed to stand out among the noise of the daily hustle.

The Civilian Series was designed for individuals looking for something unique yet well built - a modest design with bold hints of superior protection.

Never second guess the protection of your case with UAG’s lab-tested HyperCush Technology. Engineered with a multi-layer shock-absorbing construction to disperse energy from impact and lessen the forces transferred to your device. HyperCush Technology meets the Military Drop Test Standards. 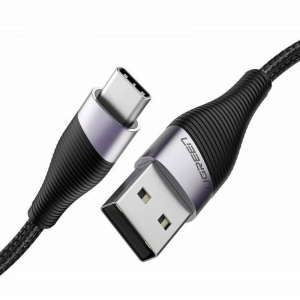 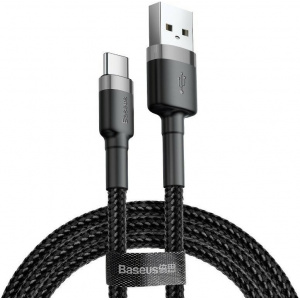 There are no available reviews. Write your review.

There are no available questions. Ask your question.

Your review has been submitted and will be published once approved by a store admin.

Your review cannot be submitted

Your question has been submitted and will be published once approved by a store admin.

Your question cannot be sent

Your review appreciation cannot be sent

Are you sure that you want to report this comment?

Your report has been submitted

Your report cannot be sent

Congratulation! You get a discount code from us